The village of Cumberland started out its’ existence as Union BC, named after the Union Coal Company. It was renamed in Britain as Cumberland. There are many old company houses and intact structures. It also has a long history of Chinese descendants at point it claimed to have the 2nd largest Chinatown on the west coast of North America.

Cumberland is in the Comox Valley Regional District’s areas supported for development. This means that there is a continued growth in Cumberland of new homes in the Coal Valley Estates subdivisions and infill within the village itself. Local amenities include the access to Comox Lake, world class mountain bike trails, a vibrant downtown commercial core, views of the Beaufort range and the Strait of Georgia.

Cumberland is a wonderful balance of quirky businesses, high level physical amenities and youthful exuberance. If you like old and new, young and old, local and just arrived, Cumberland is for you.

Union Bay, “the friendly port” is an up and coming community 15 km south of Courtenay on the old island highway. Union Bay began as a port for the area’s coal mines. Some of the original buildings remain such as the school, post office, church and gaolhouse in what is called Heritage Row. Much of the economy now centers around shellfish farms and tourism.

Union Bay is about to undergo a major transformation with the approval of the Kensington Island Properties subdivision. This will add approximately 3000 residences to the community with new infrastructure and amenities that accompany such expansion.

Union Bay has a small town feel with beautiful views, a deep marina and a bright future. If you like being close to the ocean with your buddies from the local pub, with opportunity on the horizon, Union Bay is for you.

Pacific oysters and Fanny Bay are synonymous though clams and mussels are also prominent in the local economy. A small hamlet along the old island highway. It is south of Buckley Bay, which is the terminal for accessing Denman Island and Hornby Islands.

These small villages and hamlets are a core element in the culture and structure of Vancouver Island communities as a whole. They can be paradise to those who want a slower pace, cozy and involved communities with a rural component. Opportunity awaits.

Black Creek is approximately 16 km north of Courtenay, midway between Campbell River and Courtenay, composed mainly of belts of farms and acreages. It has an oceanic climate and has vast areas of treed watercourses.

Merville is half way between Black Creek and Courtenay with views of the Coastal and Beaufort ranges. It was named by returning soldiers from the battlefields of WW1 France. It is a rural area with Seal Bay Regional Nature Park at many doorsteps and close proximity to Williams Beach and Miracle Beach. Fishing, animal watching, the Powell River ferry and golf courses are all easily accessed from homes in Merville. If you like to have a diverse menu of lifestyles to choose from with a natural component and friendly neighbours, Merville is for you.

These small villages and hamlets are a core element in the culture and structure of Vancouver Island communities as a whole. They can be paradise to those who want a slower pace, cozy and involved communities with a rural component. Opportunity awaits.

Statistics are estimated from current and past MLS® sales data and do not take into consider off-market listings and sales. Data is deemed reliable but cannot guarantee accuracy. Please inquire with our team to verify and acquire further information.

Photos of the Area 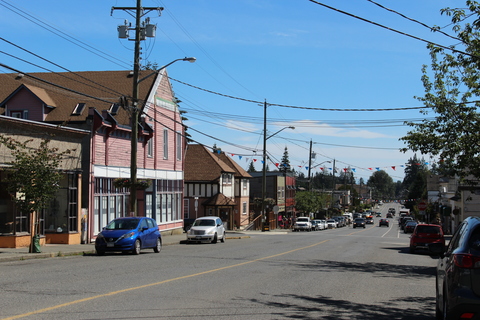 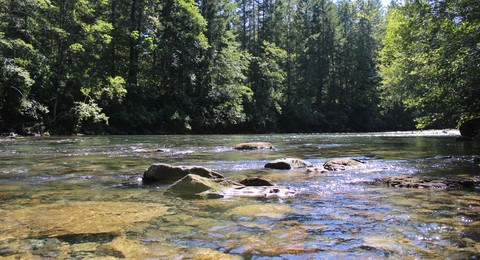