Located 111 km north of Victoria, roughly halfway on the east coast of Vancouver Island. It is a modern urban center and is 2nd largest at 91,400 residents. It lies in the shadow of Mt Benson, has 1800 hrs of sunshine per year and has the largest estuary on Vancouver Island.

Lifestyle and Recreation in Nanaimo

Nanaimo experiences a temperate climate with mild, rainy winters and cool dry summers, as a oceanic Mediterranean zone. The average summer temperate is 21 degrees Celsius. Nanaimo has all types of recreation opportunities, both indoor and outdoor, everything from climbing to cards to golfing to scuba diving. There are no limits.

Nanaimo is known as “The Harbour City”. BC ferries operates out of Nanaimo as well as a harbour airport, land based airport, bus services, city ferries and several highways to access the remainder of the island.

The Snuneymuxw 1st nation has occupied the area for at least 5000 years. The Spanish were the first Europeans to land in the area in 1791. Nanaimo began as a trading post in the early 19th century. Coal was discovered in 1849 and the Nanaimo coal industry was born. The city was incorporated in 1874 . In the 1940s, forestry took hold and took over from coal as the major resource industry.

Nanaimo has a wide range of housing both in type and years of builds. 61% of houses are single family housing. 17% are condo walk ups, 8% are duplexes, 5% are semi-detached housing, 4% is row housing, 3% are high rise apartment complexes and 3% are moveable dwellings. 73% are owner occupied and the remaining 27% are rentals.

All schools fall under the administration of district 68.

Statistics are estimated from current and past MLS® sales data and do not take into consider off-market listings and sales. Last period refers to [04/01/2019 to 04/30/2019]. Data is deemed reliable but cannot guarantee accuracy. Please inquire with our team to verify and acquire further information. 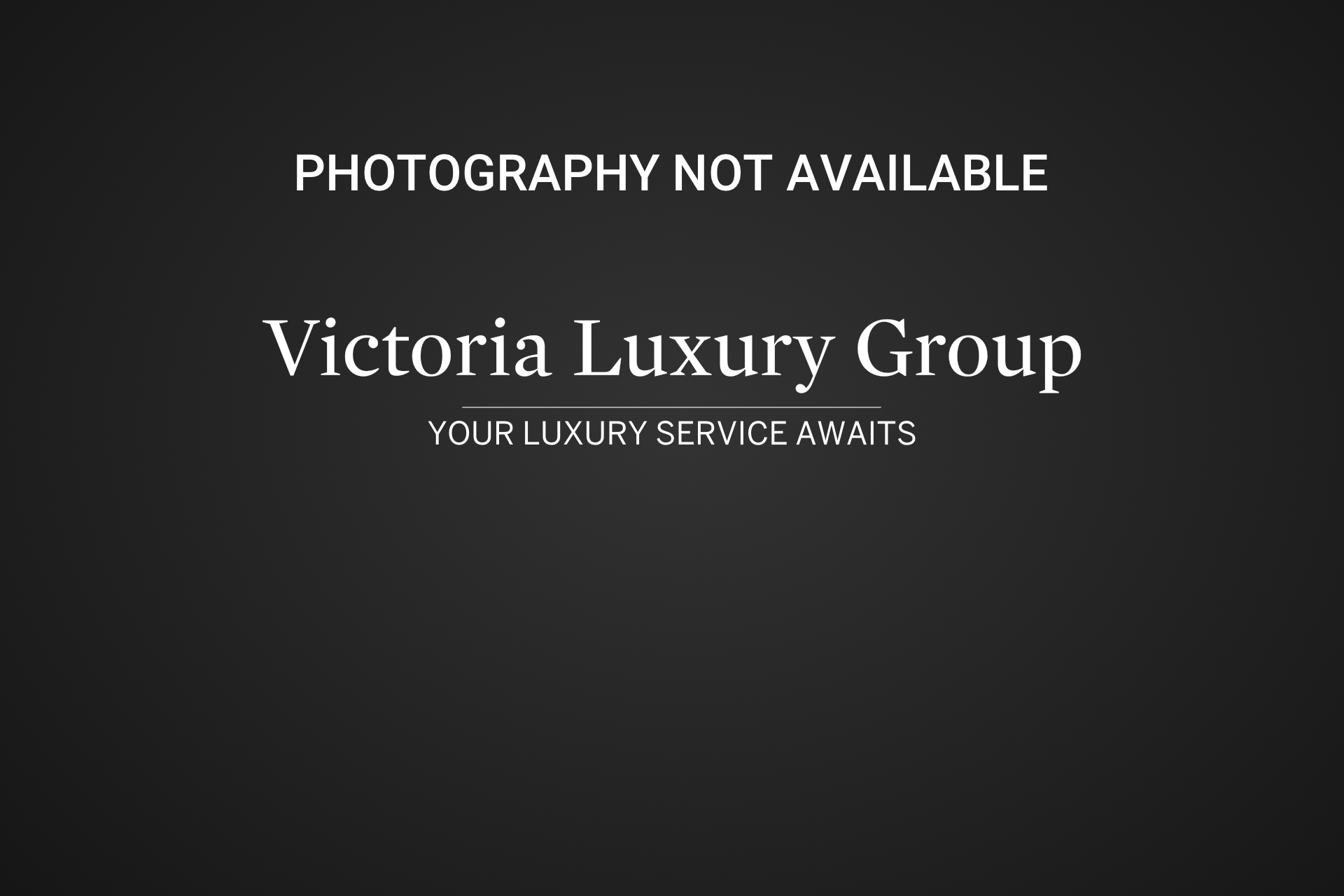